Gambling disputes ending in someone’s death typically involved men, were over alleged cheating and happened at saloons or other enterprises offering games of chance. However, the circumstances behind the 1936 case of Paul F. Rohl, 33, in Los Angeles, California differed.

Police officers responded to a call about a shooting, from the Rohl home late Saturday morning, Feb. 15, 1936. They found the man of the house, a service station attendant, lying on the living room floor, dead. On a cursory look at his body, they noticed a gunshot in the area of his heart and a bullet lodged in his right armpit.

Paul’s wife, Ruth T. Rohl, 31, told police detectives her husband had shot himself accidentally. He’d pointed the revolver at her, she’d pushed his arm to prevent him from firing at her and the gun went off, she said, hitting Paul in the arm. From that impact, he twisted, causing a second discharge, that one into his chest.

The events had begun the night before, Ruth said. When Paul had gone out with $140 in cash (about $2,700 today), the total amount of his paycheck, she’d hired a private investigator to trail him.

Later, that man had reported to Ruth he’d followed Paul to a gambling house and had witnessed him lose all but $2 playing craps.

The next morning, Ruth had confronted her husband about what he’d done and, admittedly, had berated him for frivolously spending money desperately needed for shoes for their 11-year-old son Paul, Jr. The couple had argued, and he’d slapped her. He’d demanded she leave him alone, having said he’d just wanted to go to work.

He’d left the room, and she’d yelled after him to somehow get money for shoes. He’d returned, she went on, in one hand holding a gun hidden by an overcoat and in the other, his rain boots. He’d pointed the weapon at her. 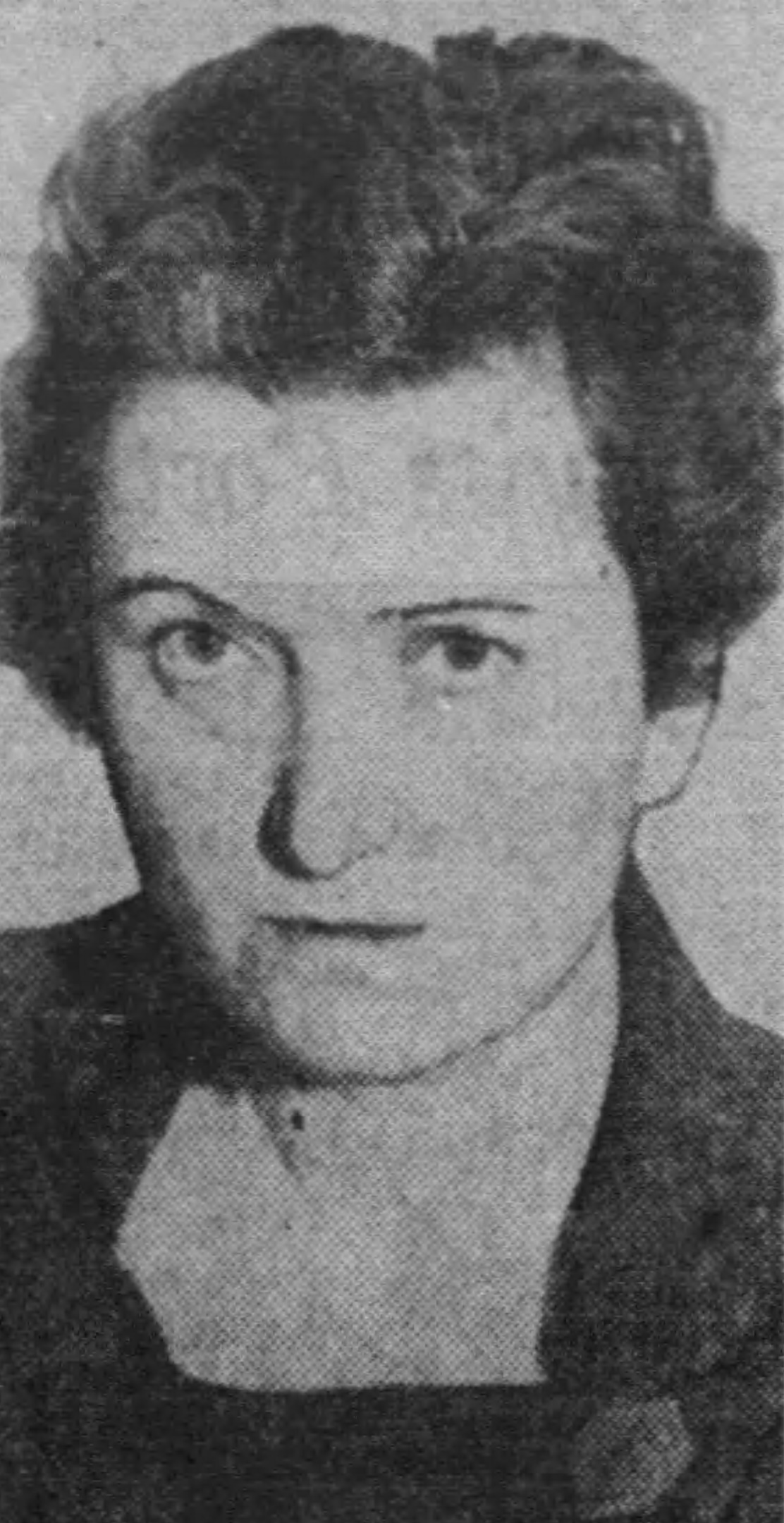 Eventually, Ruth was arrested and charged with first-degree murder, or premeditated killing with malicious forethought.

At Ruth’s several-day preliminary hearing that began on Friday, Feb. 28, the deputy district attorney sought to prove the shooting of Paul couldn’t have, and thus hadn’t, happened as Ruth had described. Thus, she’d murdered Paul; he hadn’t killed himself unintentionally.

A handful of witnesses testified, among them the doctor who’d performed an autopsy on Paul’s corpse. He said one bullet had penetrated Paul’s heart. The other had entered and exited his right elbow then had traversed upward through the deceased’s chest, finally stopping in his armpit. The state disputed Ruth’s contention the first bullet hit Paul’s arm.

A ballistics expert said that if the shooting had occurred as Ruth had detailed, Paul’s clothes would’ve had powder burns on them, but they didn’t.

In a move rarely seen in this type of proceeding, the accused took the stand. Ruth again relayed what led to Paul’s death and insisted the shooting was accidental not purposeful.

Ultimately, the judge set bail at $5,000 ($95,000 today) and bound Ruth over for trial. He did, however, reduce the murder charge against her to manslaughter. This, in California, is defined as the killing of another person during a sudden quarrel or in the heat of passion.

On April 9, the opposing attorneys empaneled a jury. Then the state unfolded its case, mostly like it had during the preliminary hearing, but added witnesses.

One of the detectives investigating the case testified he’d seen and had photographed Paul’s rain boots some distance from his body, neatly standing upright, side by side. They appeared as if they’d been placed there not flung from Paul’s hand when the bullets impacted him.

The prosecutor questioned Ruth’s mother, Alice E. Gunn, about her having cleaned Ruth’s living room and having taken home and washed the robe her daughter had been wearing during the shooting. Gunn admitted she’d done so with the rest of the Rohls’ dirty laundry, including the robe. She’d claimed the latter hadn’t had any blood stains or powder burns on it before she’d cleaned it.

The defense strategy, in part, was to show Paul had been angry and abusive and Ruth, the target of his rage and, therefore, a victim. Also, her attorneys highlighted that each time Ruth had been questioned about the crime, she’d answered consistently.

Ruth’s long-time best friend testified that Paul had had a violent, uncontrollable temper to which Ruth had been subjected during the past 16 years. During his tantrums, the friend said, he’d yell and curse at his wife and throw things. Fourteen other female friends of the defendant spoke to her stellar character and reputation.

When Ruth took the stand, she said she and Paul had argued many times in the past about his gambling. She reiterated the story of the shooting as she originally had told it to detectives.

After 13 days, the case went to the jury on Wednesday, April 29. After deliberating two hours, the jurors returned a verdict of not guilty.

Upon hearing of her freedom, Ruth sobbed and told her mom, “Now I can go home and take care of my son” (Illustrated Daily News, April 30, 1936). 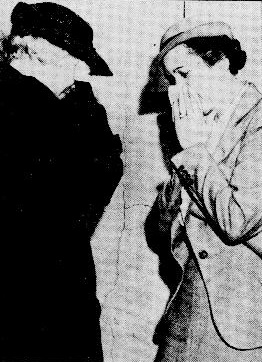 What do you think? Was the shooting of Paul accidental or intentional? And should Ruth have gotten acquitted or convicted? 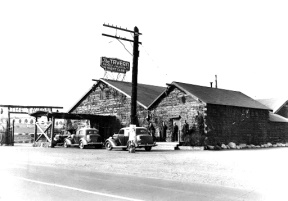 At Reno Gambling Club, The Crowd Roars One Day, A Fire, The Next