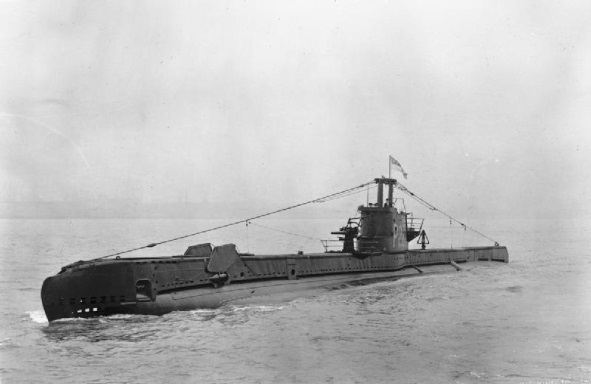 The British submarine, HMS Sickle, fired a succession of torpedoes during World War II, in May, sinking an enemy vessel in Cape Ferrat, southeastern France. But one of the missiles hit a cliff in Monaco, and on exploding, it blew out the top windows of the Casino de Monte-Carlo.

Consequently, the ship’s captain became known as “the man who broke the bank at Monte Carlo,” and an ace of spades was added to the Sickle’s Jolly Roger. 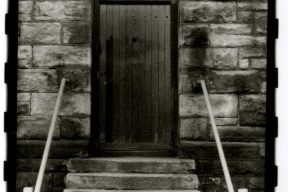 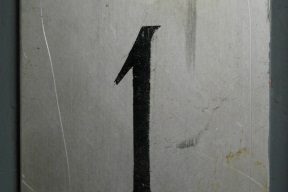 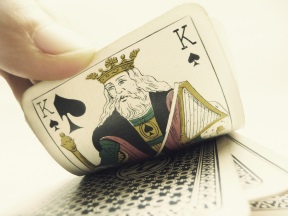