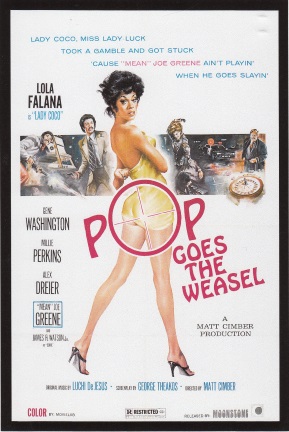 The movie climaxes with a snowmobile-versus-car chase through the lobby, around the casino and into the swimming pool of the Kings Castle resort at Lake Tahoe’s North Shore. 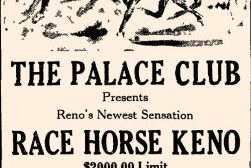