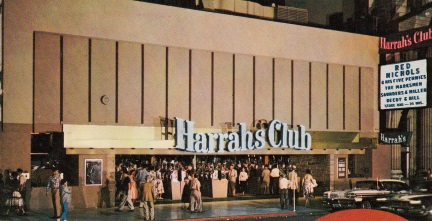 She gave casino personnel a typed note that demanded $100,000 and indicated she was holding a bomb. It revealed kidnappers were holding her grandson hostage, so she had no choice but to execute the extortion.

The entire situation, however, was a hoax. The explosive she carried actually was a non-diary creamer bottle stuffed with cornflakes! A judge sentenced her to probation provided she reside in a nursing home. 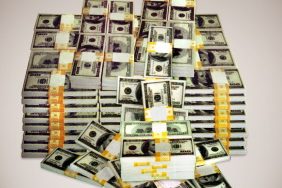 Quick Fact – A Day in the Life