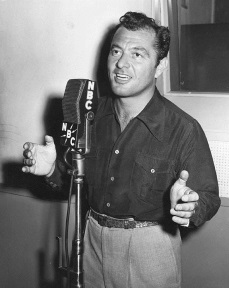 Singer Tony Martin applied for a gambling license to acquire a 2 percent interest for $50,000 ($410,000 today) in the Riviera hotel-casino in Las Vegas. Investigation into his background revealed he’d served two days in a Los Angeles jail in 1947 after having pleaded guilty to speeding.

Consequently, Nevada’s gambling regulators required he explain the arrest and why he hadn’t disclosed it on his application before they’d consider him for the permit.

Martin did so, to their satisfaction, and received a gambling license in spring 1961.