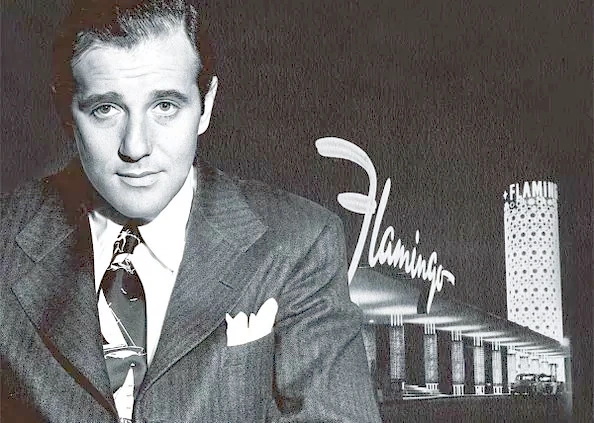 “The Flamingo Hotel, one of the nation’s most elaborate establishments, was [Benjamin] Siegel’s baby and was set to be the operating headquarters for his syndicate which embarked on a program to control gambling in Nevada as well as Los Angeles, San Francisco and other spots in the west,” read a Nevada State Journal op-ed piece (June 22, 1947).

Among other various criminal enterprises, Siegel was involved in trying to establish the Mob-run Transamerica race wire service on the West Coast.

The well-publicized murder of Siegel, Mobster, hitman and gambler, on June 20, 1947 led to restrictions on who received a Nevada gambling license. The Silver State tightened control to filter out the undesirables and, thus, clean up the industry.

“It is up to the authorities to protect the state against the invasion of gangsters. Gambling attracts them but vigilance and honest enforcement of the gambling law and particularly the license provisions of it will keep them out, wrote an NSJ opinion writer (June 22, 1947).

Licensing at the Start
When the Nevada Legislature approved gambling in 1931, responsibility for granting licenses fell to the counties or cities; the state wasn’t involved. The only requirement for obtaining a license was that the applicant be a U.S. citizen. Licensees paid two monthly fees: $25 per table game and $10 per slot machine.

Fourteen years later, in 1945, state legislators shifted gambling licensing to the then two-person Nevada Tax Commission and, simultaneously, instituted a state gambling license fee equal to 1% of gross revenue for enterprises doing more than $3,000 worth of business quarterly. Cities and counties still could issue gambling licenses, too but only after an applicant obtained one from the state.

Changes in 1947
The tax commission established licensing-related guidelines based on the opinion of the Nevada Attorney General Alan Bible, which he delivered in October 1947.

According to Bible, the commission had the power to:

“All applicants must now present complete evidence of past records, current business associates, dormant or active, and must submit themselves to an investigation if such is required by the tax commission,” reported the Nevada State Journal (Jan. 24, 1948). “If evidence is presented that any operator is knowingly permitting cheating in his establishment, his license is subject to immediate revocation.”

Immediate Repercussions
When the tax commission held its subsequent meeting, in January 1948, it granted 1,000 gambling licenses but denied five, for reasons not made public.

Two of the denials went to existing bookmaking enterprises, the Turf Club in Las Vegas and the Reno Turf Club in Reno. 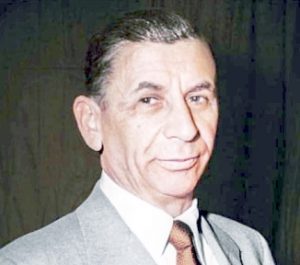 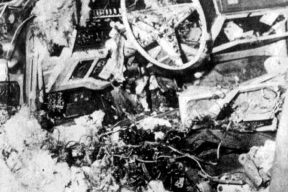 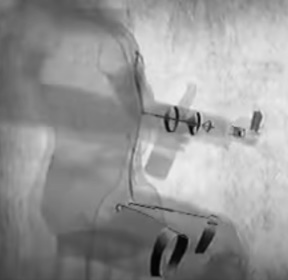