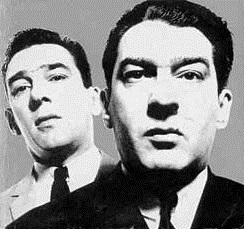 1960-1963 Esmeralda’s Barn in London, England initially flourished under the ownership of twin brothers and gangsters, Reggie and Ronnie Kray. The place to be seen in the West End, famous politicians and celebrities frequented it —… 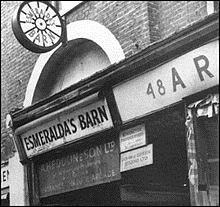 1960-1963 Twins, Reginald “Reggie” and Ronald “Ronnie” Kray, gained notoriety as powerful and murderous gangsters in London, England in the 1950s and 1960s. During their reign of terror, their involvement in organized crime included protection…